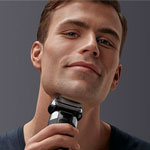 Everything about shaving and grooming is down to perso Read now... 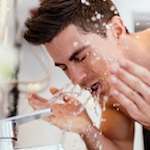 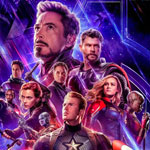 It’s the end (literally) and we’re all on tenterhooks ready to see the Avengers Endgame to find out what happens to the Avengers and Thanos. Who will prevail? We know who we want to win out in the end but only time will tell.

It’s the end (literally) and we’re all on tenterhooks ready to see the Avengers Endgame to find out what happens to the Avengers and Thanos. Who will prevail? We know who we want to win out in the end but only time will tell.

Whilst we wait, we’ve had a look at some of the characters throughout the Avengers movies, their grooming styles and how the team at Shavers thinks they maintain their well groomed looks despite saving the world, the planets, and the galaxy… 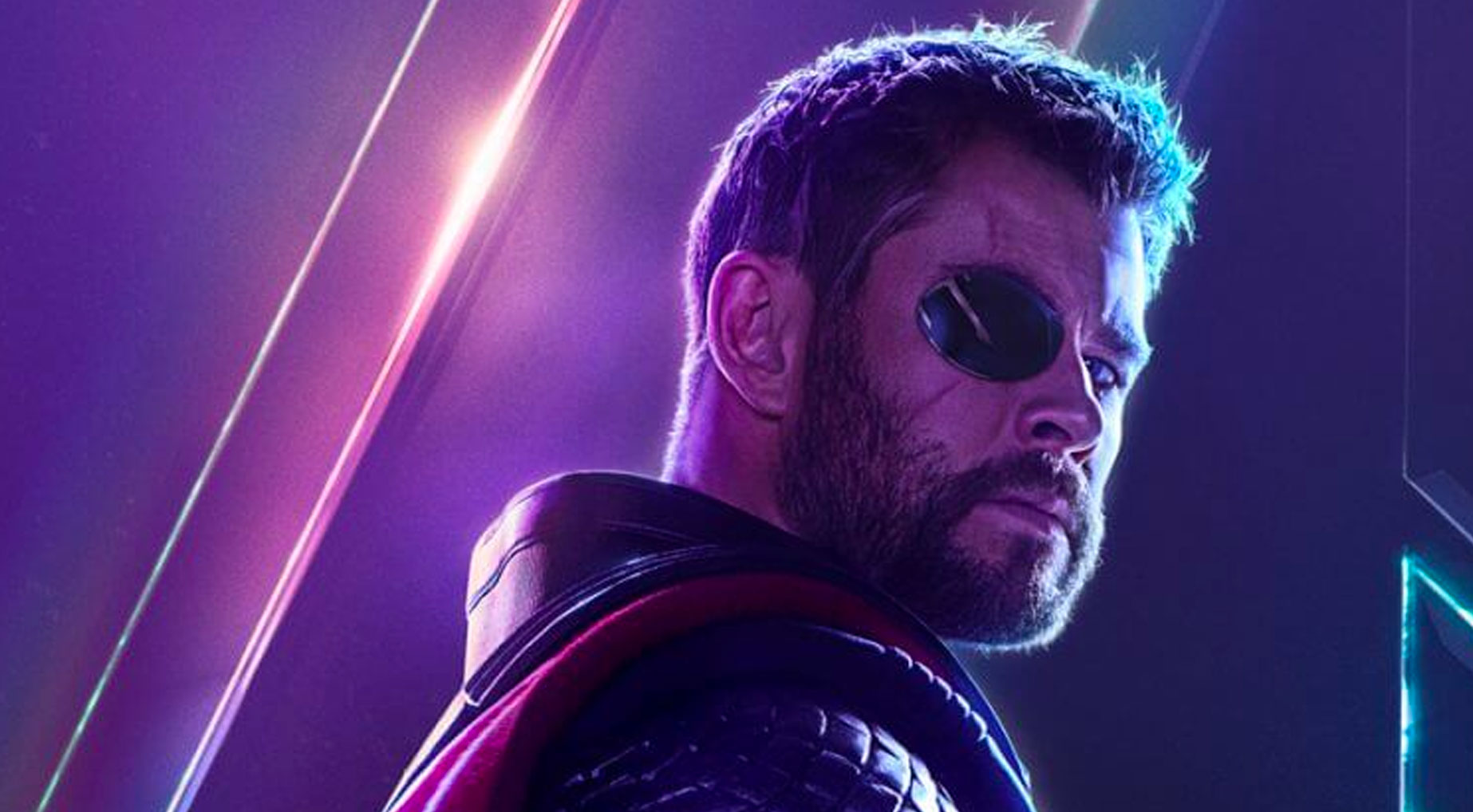 We’ve seen Thor’s style change over the years from luscious long blond locks to the more rugged, cropped look he boasts now. To keep things tidy and trim, Thor would likely use a Wahl Classic Series Hair Clipper - robust like his hammer, the Wahl trimmer is a customer favourite and incredibly versatile with 4 different comb sizes.

The Panasonic Wet & Dry Beard Trimmer will keep his beard groomed on-the-go with its stainless steel blades cut cleaner for a superior trim made for the gods. 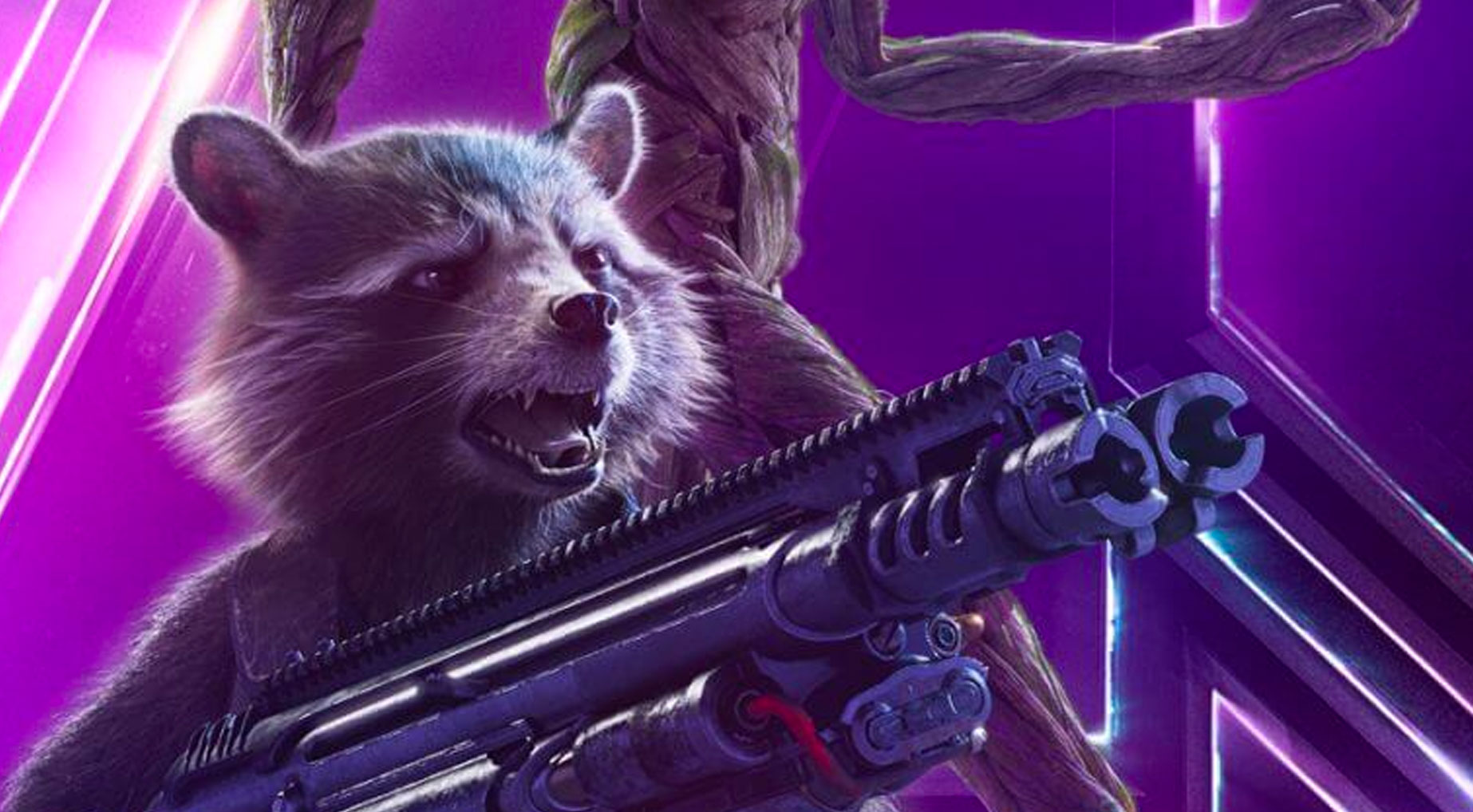 Rocket is no stranger to body grooming and keep his hair hydrated to maintain that glossy sheen. With the Wahl Total Grooming Kit, Rocket can keep his style his way with tools to trim and detail for all over body grooming.

A mains clipper, battery trimmer and nose & ear trimmer all in one kit, there’s no concerns when it comes to all over body care. When it comes to his facial hair, Rocket likely uses Bobo’s Spearmint Beard Bomb Beard Oil, being a fan of gadgets and gimmicks - but beard oil is no joke and will keep hair hydrated and smooth, and prevent skin irritation and beard rash. 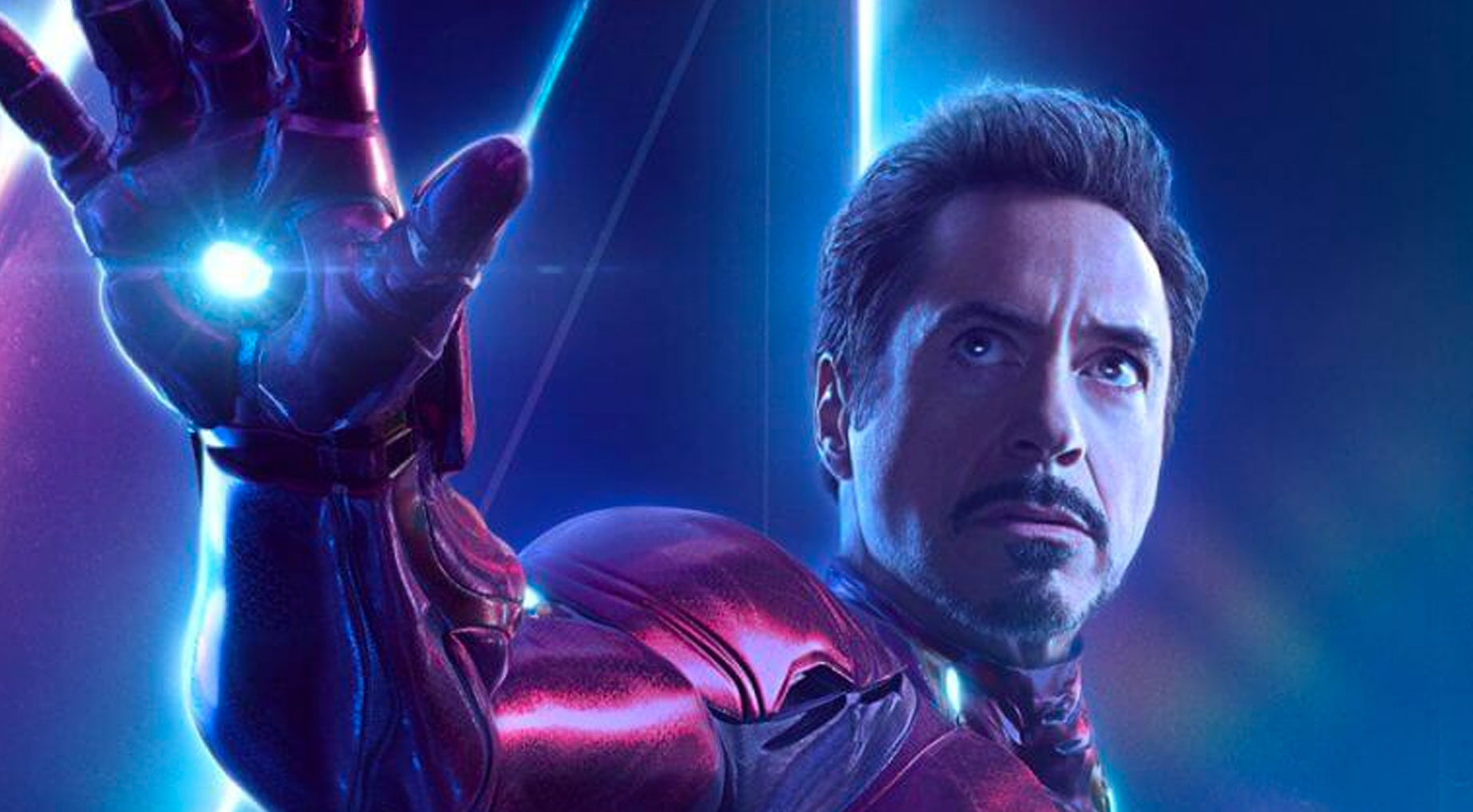 The billionaire industrialist, inventor and founding member of the Avengers is no stranger to looking good especially when we hark back to his playboy days. Tony’s style is all about precision and as a man with a love for gadgets, we could see Tony using the Braun CruZer6 Beard & Head Trimmer. A powerful trimming experience to help create and maintain style with its 12 different trimming lengths and a small precision trimmer.

Always being hunted down by the paparazzi, Tony needs to keep his complexion smooth and clear, so the Remington Men’s Normal Cleansing Brush will help to keep his skin radiant and camera ready. The Bayliss & Harding Fuzzy Duck Wash Bag comes with an aftershave balm to keep skin clean and smooth, and a fragrance with a distinctly clean masculine scent. 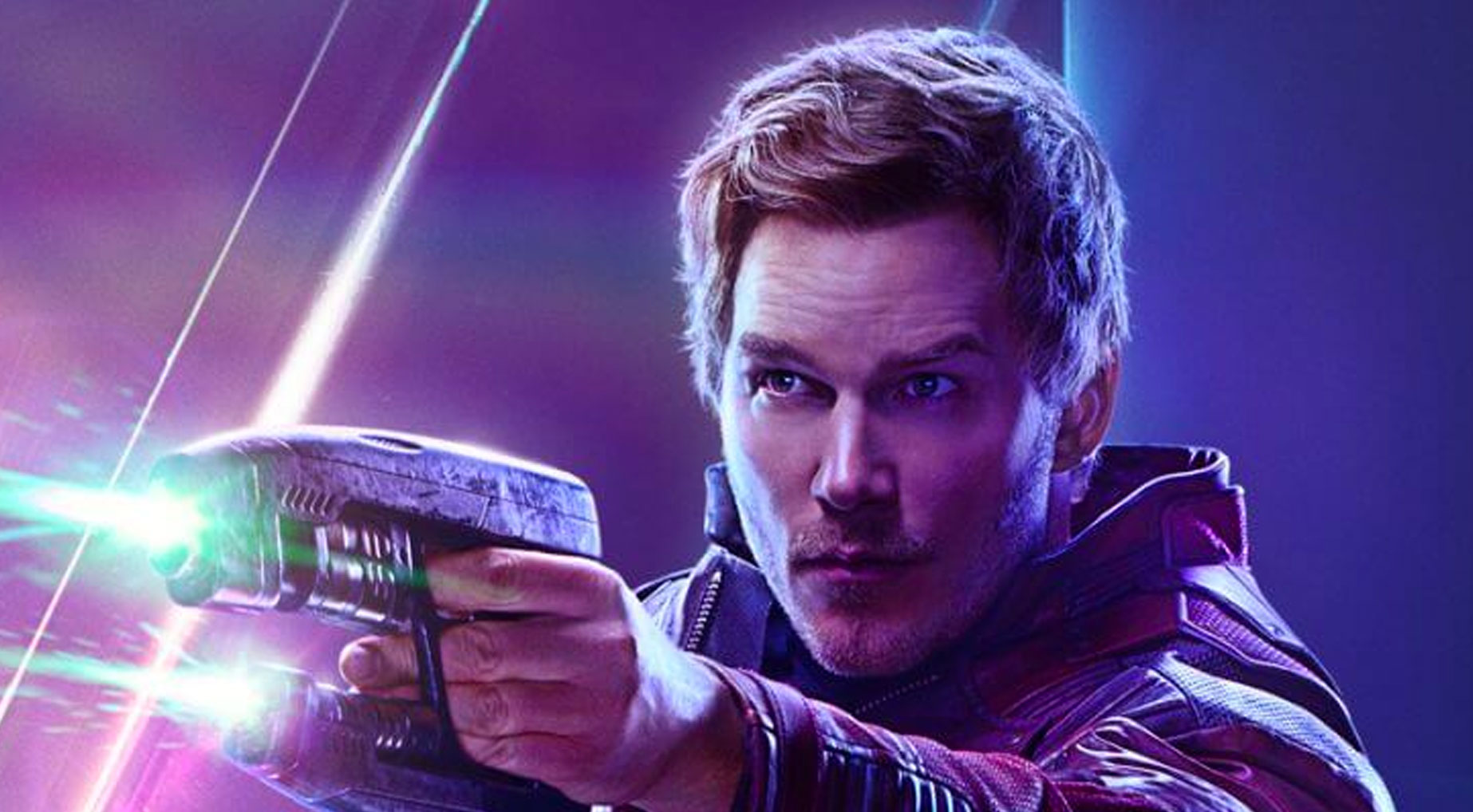 The Panasonic ES-LV65 Arc5 Wet & Dry Electric Shaver will maintain days old stubble to keep it looking groomed and resplendent. Peter could combine this with Italian Lemon Essentials Beard Oil to keep the hair hydrated and avoid beard itch from growth. The Wella Shockwaves Rough Cut Styling Putty will help to maintain that perfect coif of hair even when wearing his helmet. 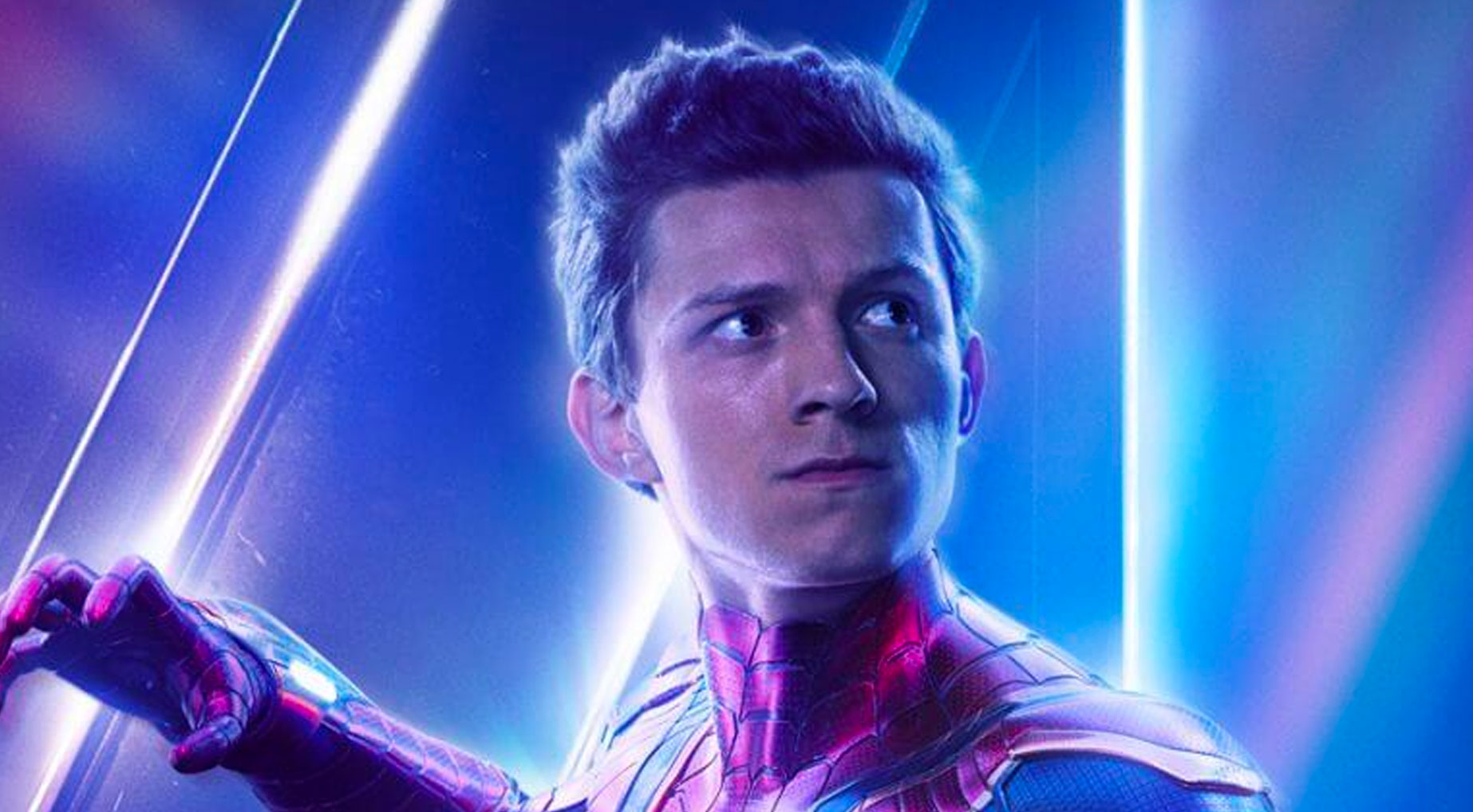 A Triple Action Cutting System is just one of the many benefits of using the Braun 3010s Series 3 and we’d recommend it as Peter’s first electric shaver. For a shave as close as his, using a Derma Pre Shave Powder Stick will help the blade glide instead of nicking skin and will work to prevent any outbreaks and skin irritation too. It’s tough being a teenager nevermind Spiderman. 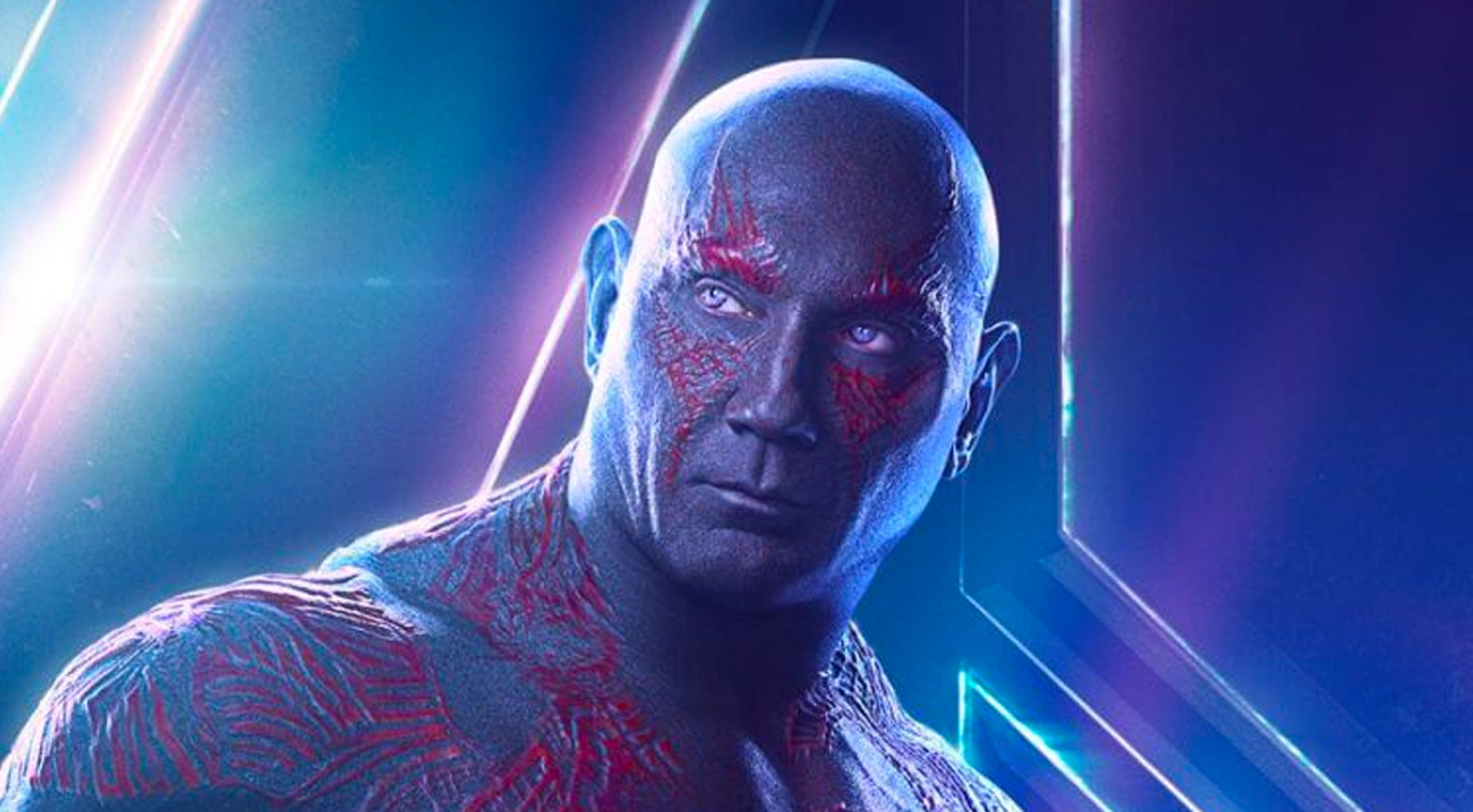 Drax is all about body grooming and manscaping and prefers a close shave all over. We’d recommend that he took a look at our guide to Shaving Your Head Completely Smooth and How to Trim Chest and Stomach Hair. With a shave as close as his, the Bulldog Skincare For Men Gift Set will keep his skin moisturised and clean of any skin irritation… so all Drax needs to focus on is his blunt and honest one-liners. 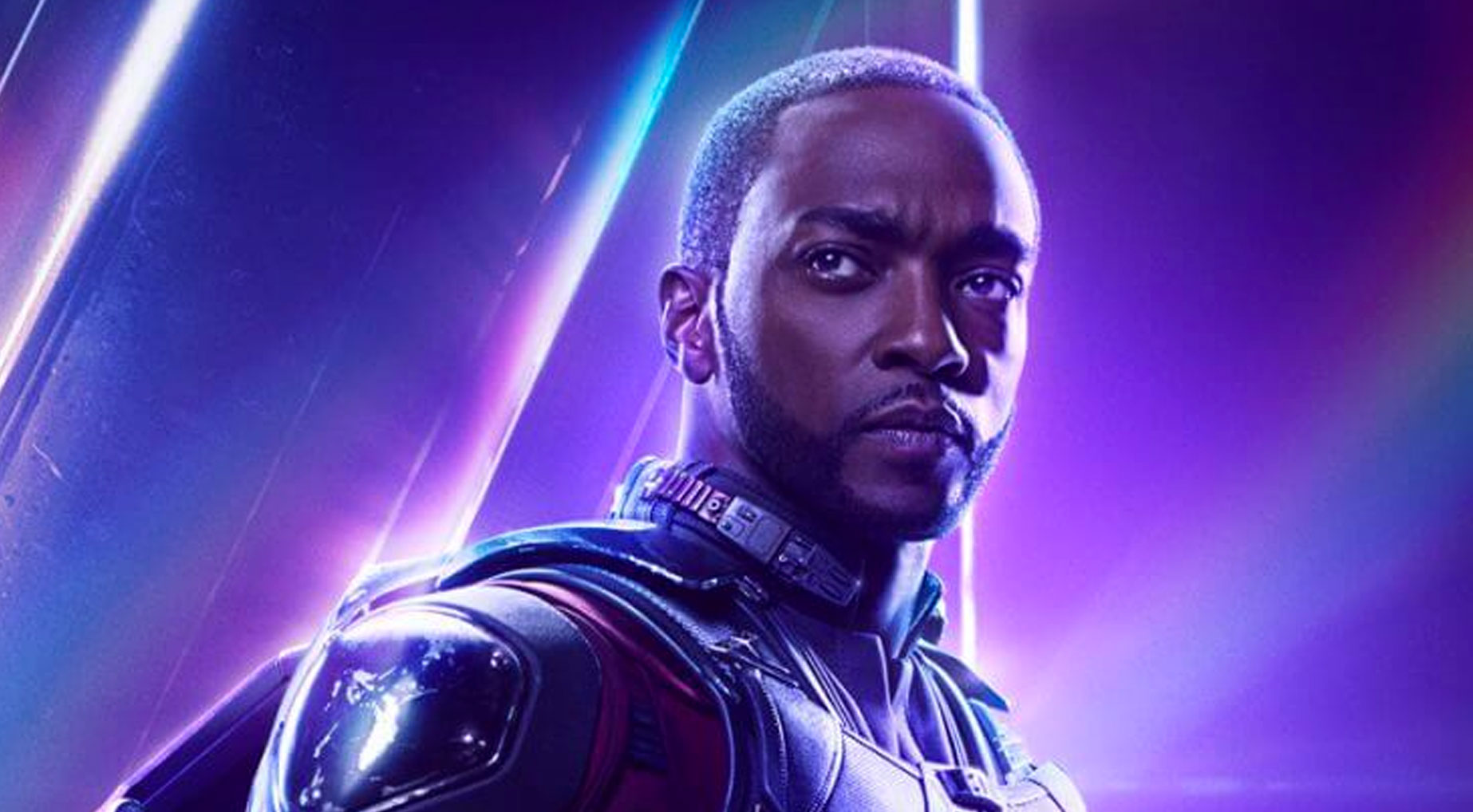 Sam’s precise and clean cut style could only be achieved with professional detailing such as the Wahl 5-Star Detailer Professional Hair Trimmer. Combined with a beard oil to keep skin beneath hydrated, we imagine that Sam has suffered from ingrown hairs from time to time too - we’d recommend he read our guide to preventing ingrown hairs and razor bumps to help prevent them in the future. 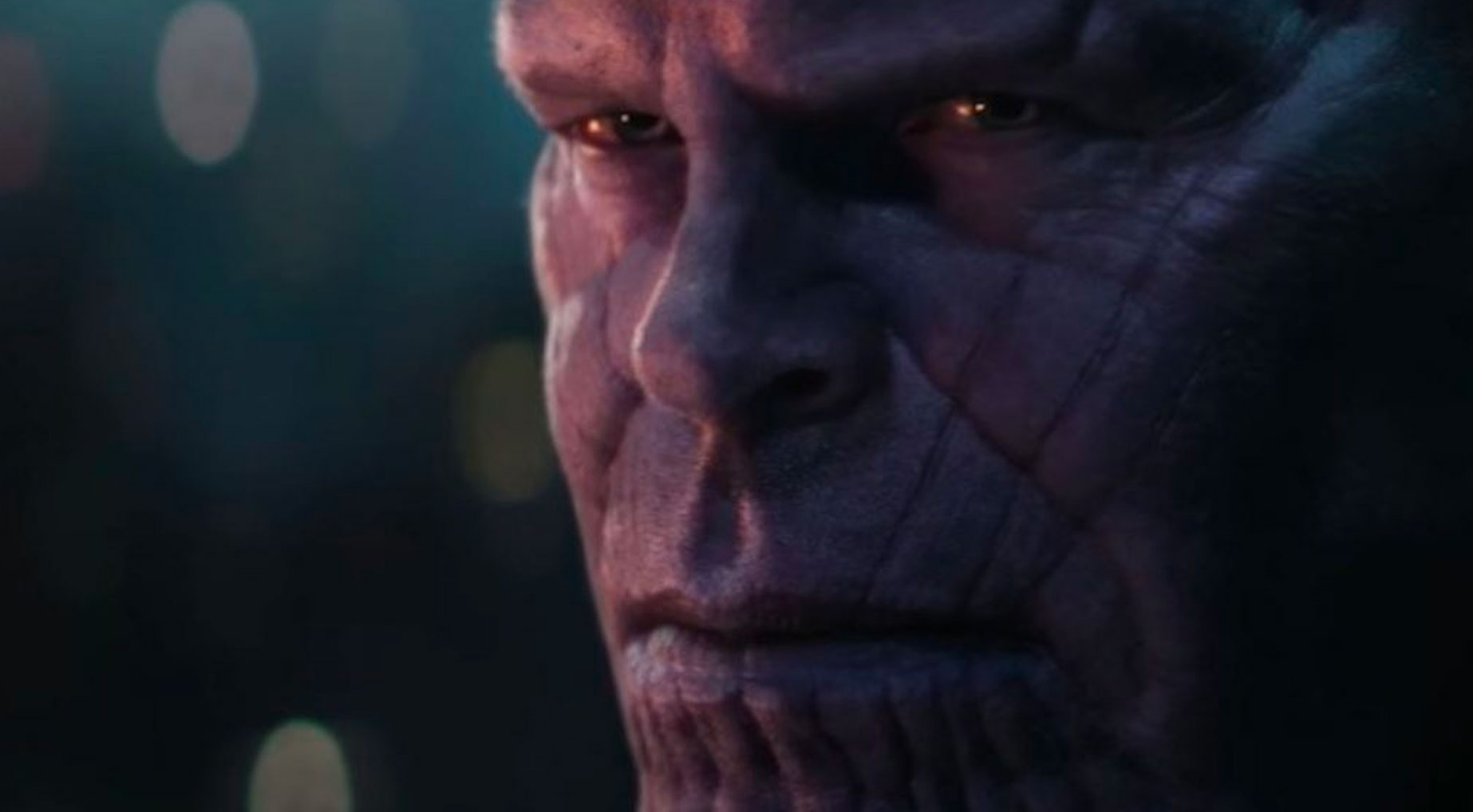 There’s the good, the bad and the ugly and we think that Thanos would really benefit from some well needed respite for his skin. Considering his complexion and possible dry patches, some shave preparation is a must and the King of Shaves Sensitive Pre Shave Oil is the one for the job. This will protect and nourish his skin before a blade is used to achieve a close shave.

Not quite find the style you’re looking for? Check out our Top 6 Game of Thrones Grooming Styles for Men. 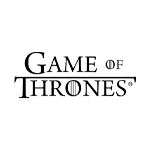 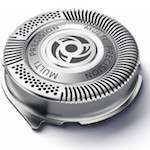 Bring Your Electric Shaver Back to Peak Performance