Trustpilot
4.1 out of 5
Write your own review

Miss a day and its hard work

Good if you shave daily, or maybe twice daily. Miss a day and its hard work.

Had mine nearly a year but as I usually skip shaving on Sundays I'm going for something else that will make Monday mornings more pleasant.

Bought this in September 2011 and I have used it since then. It works, but always feels it needs charged up, and takes ages to shave with.

Worse than my old Remington. The foil has now broken, so decided to buy a new shaver rather than spend £26 on a new foil.

Having tried a couple of Panasonic shavers they are much better better and seem to be twice as fast.

Right now, I have not received my merchandise, yet. Because of Japan?? 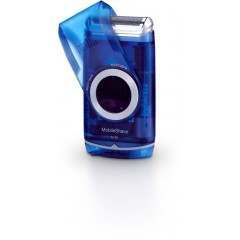 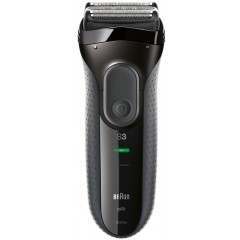 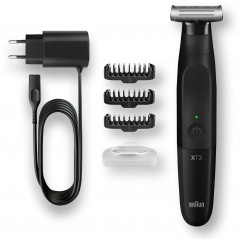 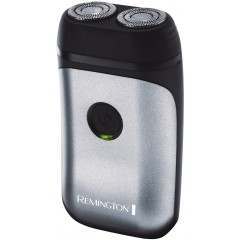 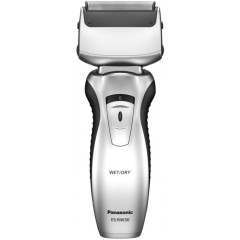 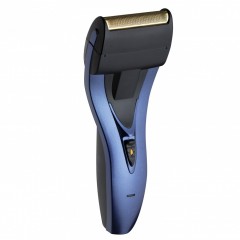 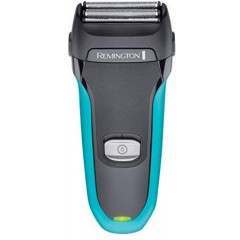