I previously had cheaper electric shavers and I was extremely disappointed with the results. I also had the d series 5 which was an awful shave, did nothing. so when I got this in May 2018 I was not convinced it would be any different. However the results quickly promised that it was an excellent purchase and well worth the money. I've never looked back with this electric shaver and it has been a great experience. I write this review 14 months after my purchase so this is not an instinctive 'buzzingness' of a new purchase. The only thing that could be better is the trimmer which doesn't always get the sideburns completely as I like them and it takes several attempts to do it. Also the trimmer will often springback while I'm in the middle of using it. Not a big deal though. In terms of my process I dry shave the face first and use the trimmer on the moustache and hard to shave areas. I then follow through with a wet shave using a traditional men's razor on my chin and neck area and while I'm doing that I wash my whole face in warm water. I then make more strong shaving motions with the electric shaver over my face, this time getting any remains. I finish up with dad in cold water on my face and using aftershave balm and occasionally aftershave eau de toilette. I've become pretty adept at the process now if anyone would like a YouTube video of me doing this please contact bestfootie@aol.com.

Wanted to try an electric shaver after 15 years+ of the traditional method. Decided on Braun Series 7 740S-7 after checking reviews online. Ordered from Olympic shaver Centre - great price and speedy delivery. Delighted with the service and the product.

Better than my old Braun Series 3 - (but then it's new)

Delivery was quick as promised. Shaver works well. Good close shave. Only used it twice though, ask me again in 12 months to find out whether it costs as much to keep replacing the shaver head as the old Series 3. The battery was increasingly losing charge on my old one and the new heads were £27 a piece otherwise I wouldn't have spent the money a new one. 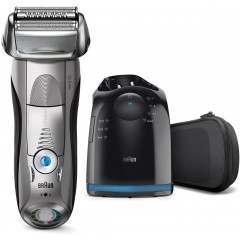 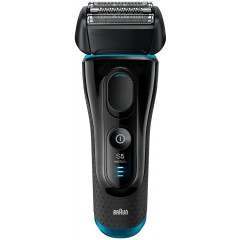 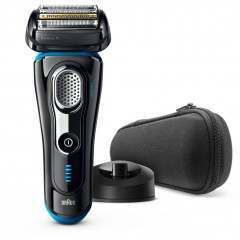 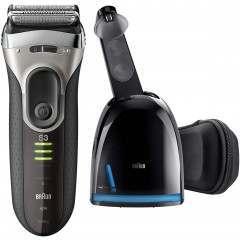 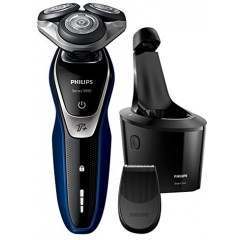 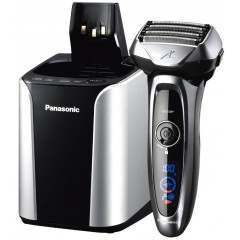 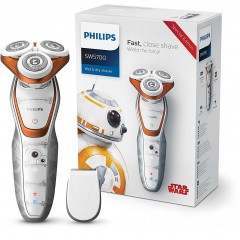 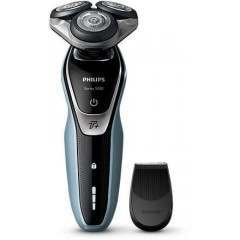